The Dancing Donkey is a Tavern Inn 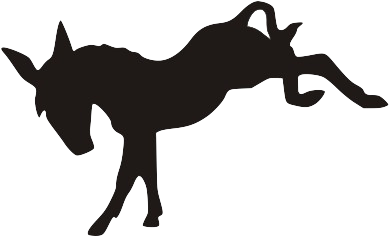 There is actually a singing and dancing donkey in the bar who happens to be the owner as well.

The owner/donkey was once a bard, Cedric Farlight, who liked to bother a wizard in his company.

The wizard always told Cedric he was “an ass” and when the wizard got tired of him for the last time he baleful polymorphed Cedirc into the donkey. Cedric retained most of his mind and skill as a bard but for some reason he cannot speak or communicate his name in any way. This is usually a rather rowdy place where trouble can start quickly, but its not as bad as say, The Onyx Spider.

Flyers for the “Donkey Show” can be found around Ptolus. Early shows are kid appropriate. Later in the evening, things might become less G-rated.

Location: The Dancing Donkey hasn’t been placed anywhere specifically in Ptolus. Feel free to place it as you see fit.

When Cedric was human he had a bald head and green eyes. He stood 5’5″ tall and had a muscular build. In both donkey form and human he smells of flowers. Cedric actually rubs flowers on himself from time to time, and keeps them around the Dancing Donkey’s interior.

Cedric is very selfish but he also has a joke for every situation, as any good bard should. 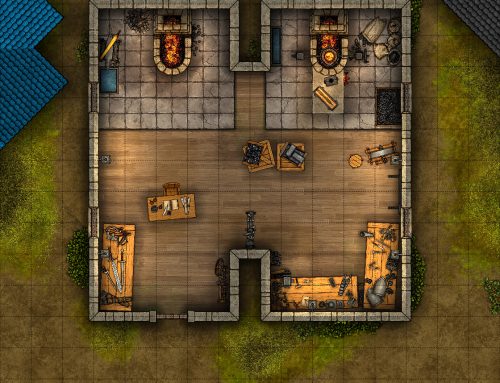 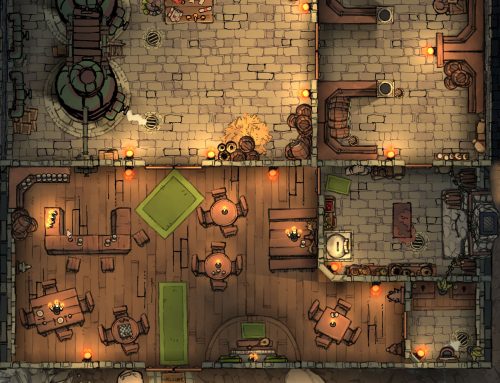 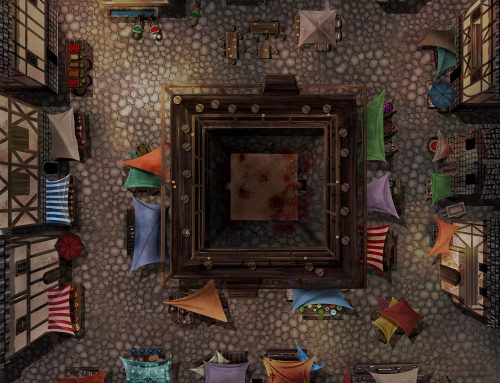 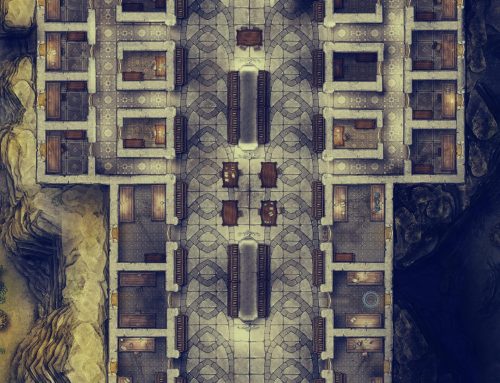 Great Library Homebrew Map for Delver’s Guild or Other Libraries 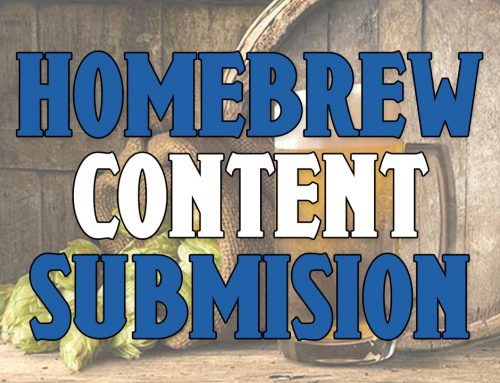