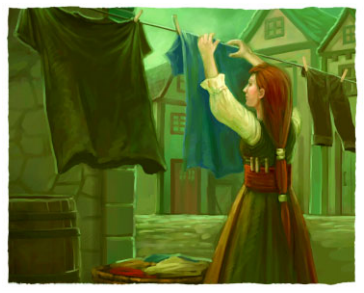 What does the average Ptolus resident know about his or her community? Here are some basics: