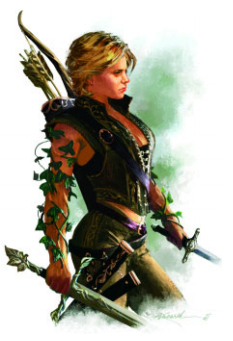 The men and woman calling themselves Viridian Lords are powerful, twisted rangers who haunt the wilderness of Palastan. These rangers have learned a way to fuse themselves with plants to grant themselves greater power and a stronger affinity for nature and the land.

“The Viridian Lords were keeping the peace in this region long before the Empire arrived, and we’ll be doing so long after the Empire dies.” —Rechel Pattemon, Viridian Lord